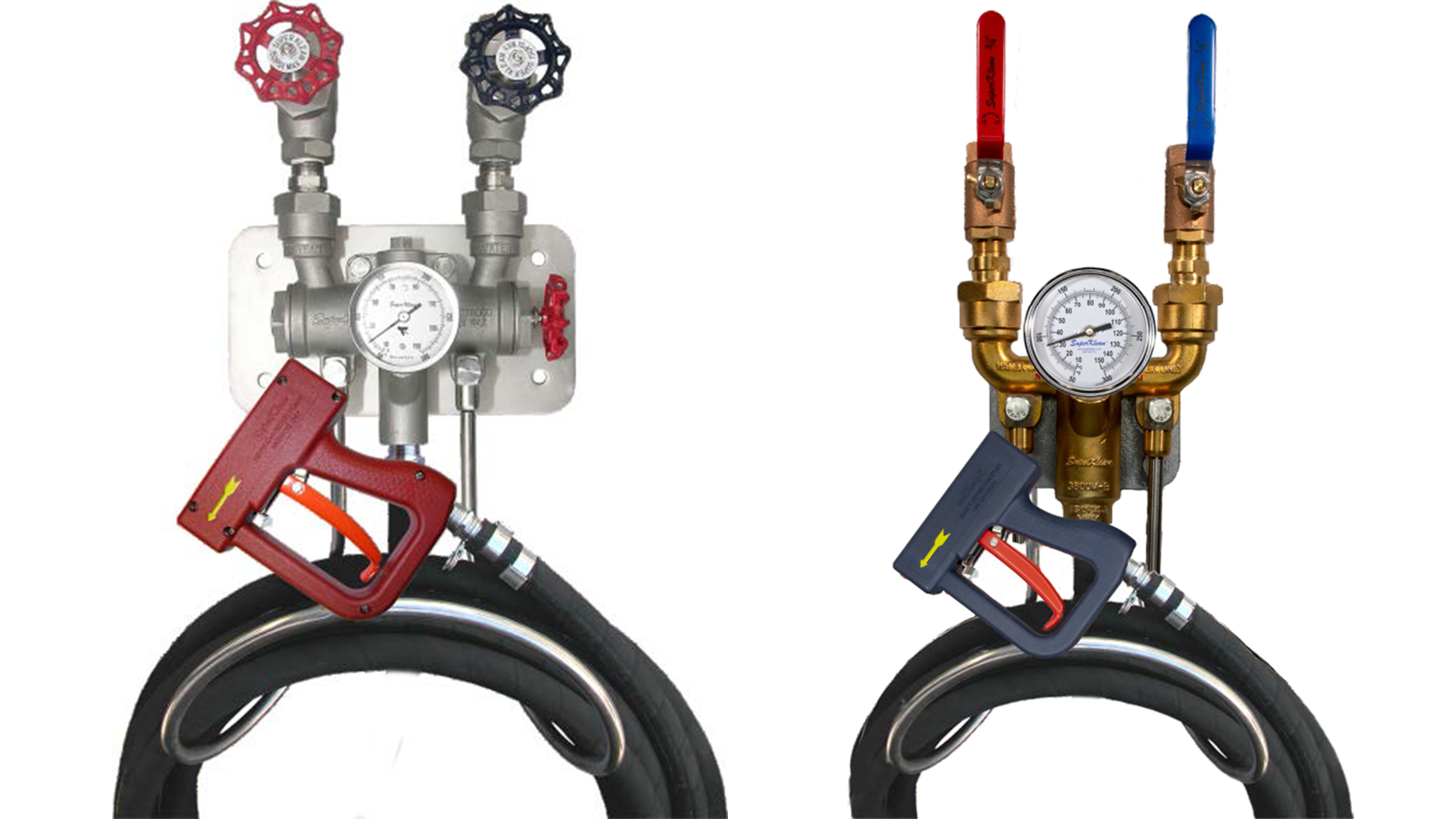 12 years ago, a world leader in steam products embarked on a year long in-depth comparison test of the world’s best steam water mixing stations. Their quest was to choose the best partner to integrate into their famous steam product line. This undisputed steam products leader, with over 1,000 steam engineers on payroll in over 30 countries, needed to ensure they provided their customers with the absolute best steam and cold water mixing unit available. After exhaustive testing, SuperKlean was chosen over 5 worthy competitors. Today, 12 years later, SuperKlean is still their sole partner for safe and environmentally exceptional steam and cold water washdown solutions.

As a plant manager for one of America’s largest frozen strawberry producers said, “SuperKlean’s DuraMix 8000 Steam Mixers are the best I have used in my 30 years in the food processing business. They are the Cadillac of mixing stations, and all the others are like Model T’s!”

We truly value safety and satisfaction in all our washdown equipment, and we know our customers do too. Please continue reading to see how three struggling factories utilized SuperKlean industrial sanitation washdown equipment to solve safety concerns and maximize efficiency.

This world famous flavoring and fragrance leader struggled with steam mixing stations for decades, controlling temperature of water and most recently fighting steam leaking into hoses through competitors mixing stations. The Plant Safety Manager provided a tour to demonstrate the problem. He said “stand back,” picked up a hose and started spraying, with dangerous steam coming out of the nozzle. After about 5 seconds, the steam sputtered with hot water, then finally produced a steady stream of hot water. The dangerous excess steam posed a daily hazard for operators who were subjected to unpredictable steam and hot water release. This company has now replaced over 40 of the competitors steam mixers with SuperKlean DuraMix 8000 units.

A billion dollar food and condiments manufacturer with over a dozen U.S. locations was having issues with steam leaking into hoses, bursting them, and in one instance, blowing off a nozzle completely. (See photo of burst hoses). This was due to a lack of secure stops or steam poppets in the mixing unit that should prevent any excess steam from being released. If the steam poppet does not form a complete seal, steam will leak out of the unit and into the hose. This Plant Safety Manager is in the process of replacing up to 60 of these competitors steam units with SuperKlean’s Duramix 8000. Managers at this company’s other locations are now doing the same.

A worker at a dairy in the Northwest who had been spraying and sanitizing set the hose and nozzle down, resuming about an hour later to continue. He mistakenly pointed the nozzle at himself, burning himself with steam that had accumulated in the hose while he was away. He needed to be taken for special medical assistance to be treated for severe burns. Steam burns are extremely dangerous and steam leaks in washdown equipment is a massive safety concern. The distributor who sold the competitors steam units replaced the leaking steam units at this dairy with SuperKlean DuraMix 8000 steam stations.

The above studies show why SuperKlean hot water mixing stations the best in the world, especially when it comes to safety. Our unique internal design does not allow live steam to penetrate out of the steam chamber when not in use. If water pressure fails, the Duramix 8000 will automatically close the steam poppet and not allow live steam to pass through our mixing unit, thus making this unit the safest in the market. Check out our DuraMix 8000 Steam & Cold Water Mixing Station to see if it is the right fit for your factory. 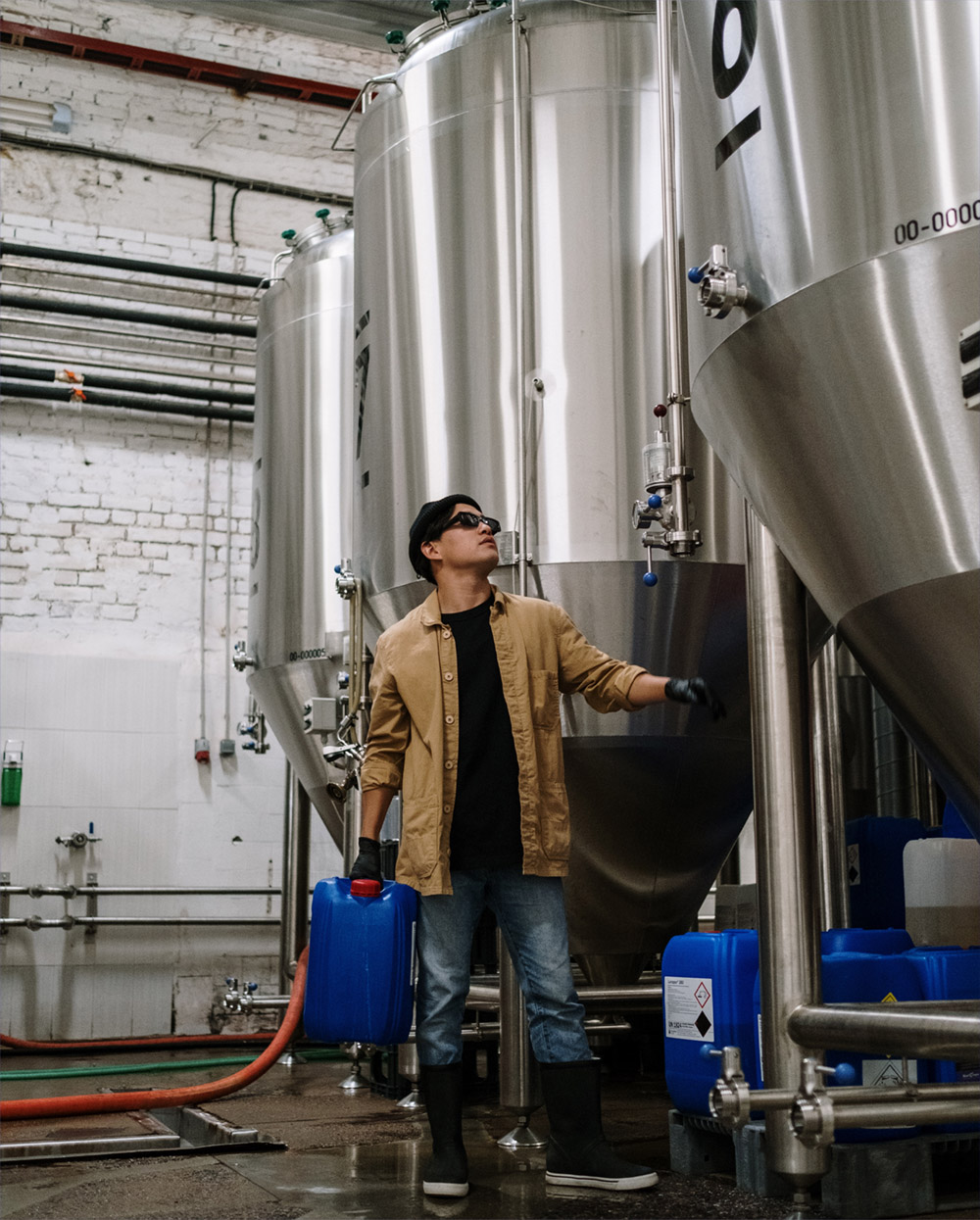 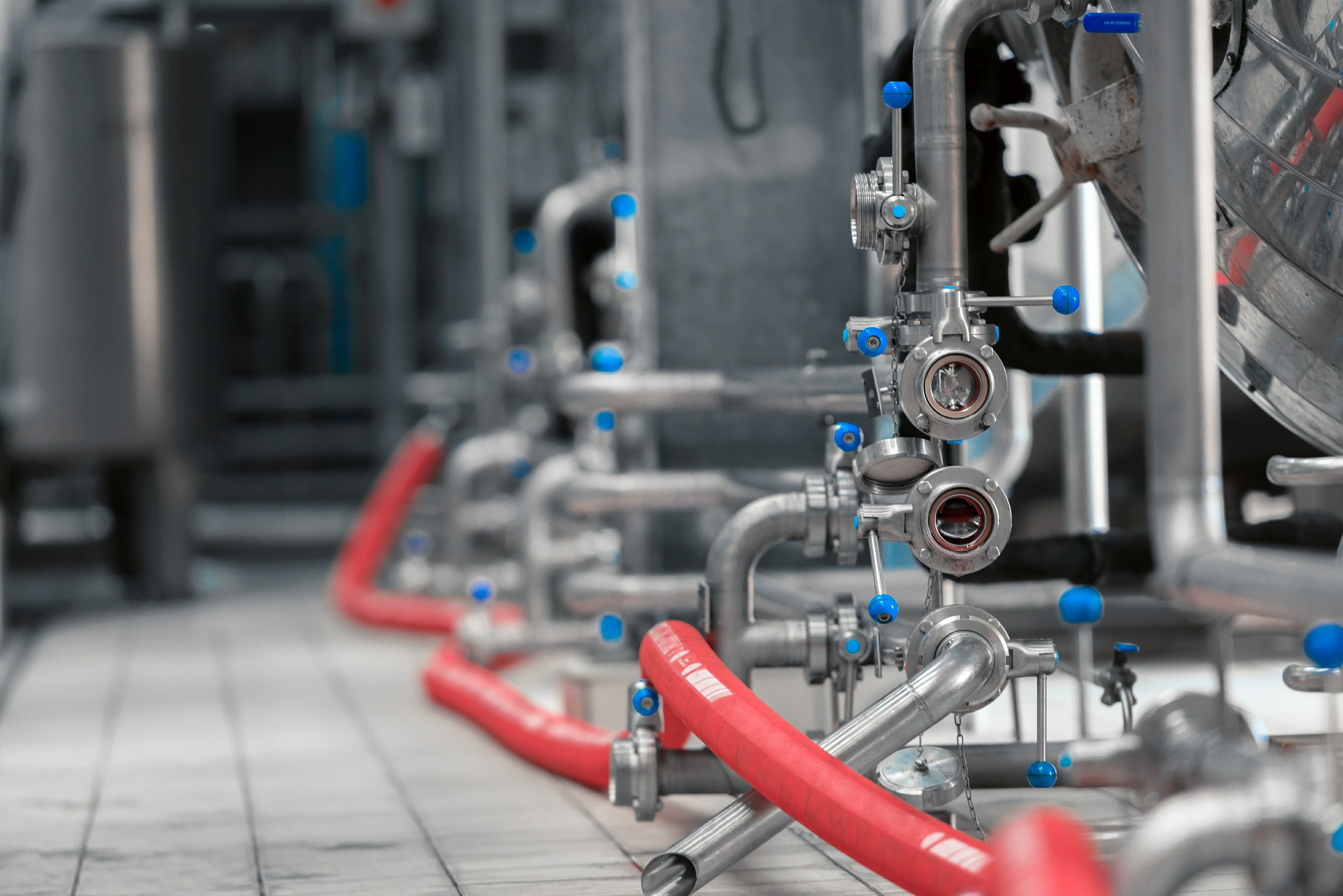 Please call us today at

Send your order or questions to

Spanish Chinese
[gtranslate]
Copyright © SuperKlean 2023 All Rights Reserved.
We use cookies on our website to give you the most relevant experience by remembering your preferences and repeat visits. By clicking “Accept All”, you consent to the use of ALL the cookies. However, you may visit "Cookie Settings" to provide a controlled consent.
Cookie Settings Accept All
Manage consent

This website uses cookies to improve your experience while you navigate through the website. Out of these, the cookies that are categorized as necessary are stored on your browser as they are essential for the working of basic functionalities of the website. We also use third-party cookies that help us analyze and understand how you use this website. These cookies will be stored in your browser only with your consent. You also have the option to opt-out of these cookies. But opting out of some of these cookies may affect your browsing experience.
Necessary Always Enabled
Necessary cookies are absolutely essential for the website to function properly. These cookies ensure basic functionalities and security features of the website, anonymously.
Functional
Functional cookies help to perform certain functionalities like sharing the content of the website on social media platforms, collect feedbacks, and other third-party features.
Performance
Performance cookies are used to understand and analyze the key performance indexes of the website which helps in delivering a better user experience for the visitors.
Analytics
Analytical cookies are used to understand how visitors interact with the website. These cookies help provide information on metrics the number of visitors, bounce rate, traffic source, etc.
Advertisement
Advertisement cookies are used to provide visitors with relevant ads and marketing campaigns. These cookies track visitors across websites and collect information to provide customized ads.
Others
Other uncategorized cookies are those that are being analyzed and have not been classified into a category as yet.
Save & Accept
Powered by