US Government and Military 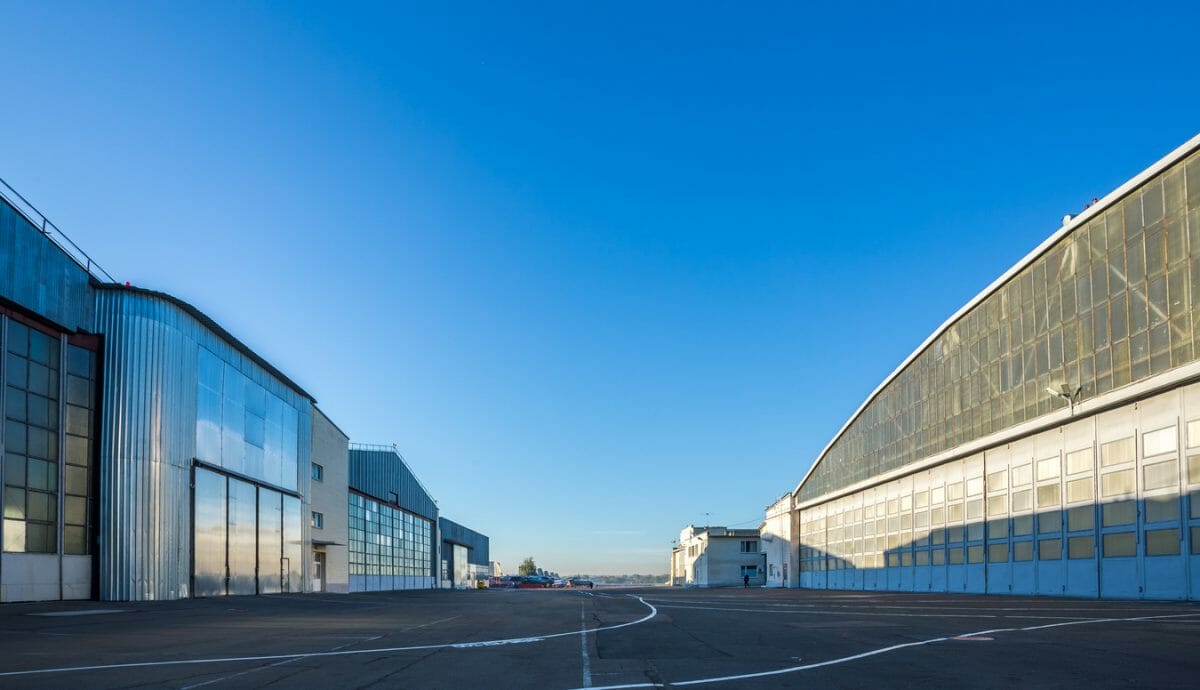 US Government and Military

SuperKlean Washdown Products is increasingly becoming the #1 choice in mixing units for our guaranteed safety, durability, and long warranty. Competitive mixing station units have a tendency to leak steam and water, which can potentially cause harmful burns to users and severely compromise the function of the mixing unit. SuperKlean steam and cold water mixing stations and hot and cold water mixing stations never leak or cause steam buildup, making SuperKlean the most trusted supplier of washdown equipment.

US Government and military bases choose SuperKlean’s industrial sanitation equipment to perform their washdown procedures and ensure complete facility sanitation. An Army base in Hawaii implemented a SuperKlean DuraMix 3600 hot and cold water mixing station to stop hazardous leaking. An Air Force base in Alaska implemented a DuraMix 8000 steam & cold water mixing station with the SuperKlean DuraFlow hot water nozzle, washdown hose, and LifeSpan Hose Guard for extra hose protection against drag and tearing. The old mixing unit the base had been using became unrepairable due to constant leaking issues, so they switched to SuperKlean for their washdown supply and have achieved satisfactory, leak-free industrial sanitation. SuperKlean mixing units are specially designed with an intuitive steam poppet that automatically stops steam release when the water pressure is too low, ensuring excess steam does not leak into the hose where it can build pressure and potentially explode.

Military bases are large and must maintain sanitary conditions at all times. SuperKlean is trusted to meet strict sanitation protocols without lingering concerns for the safety of those handling the washdown equipment. From mixing stations to industrial nozzles, SuperKlean industrial sanitation equipment can handle the rigor of military based applications, guaranteed by our 3 year warranty. Check out what other industries trust SuperKlean for factory and plant sanitation under ‘Industries Served’ and experience what the safest and most trusted washdown brand has to offer.

Please call us today at

Send your order or questions to